After filling your new aquarium with water for the first time, even after using tap water conditioner, it will not be sustainable for fish to live in until the aquarium has fully ‘cycled’. This is because new aquariums lack any of the good bacteria which neutralise harmful toxins.

What is aquarium cycling?

It is the conversion of ammonia to nitrites and then to nitrates which is called a ‘cycle’. 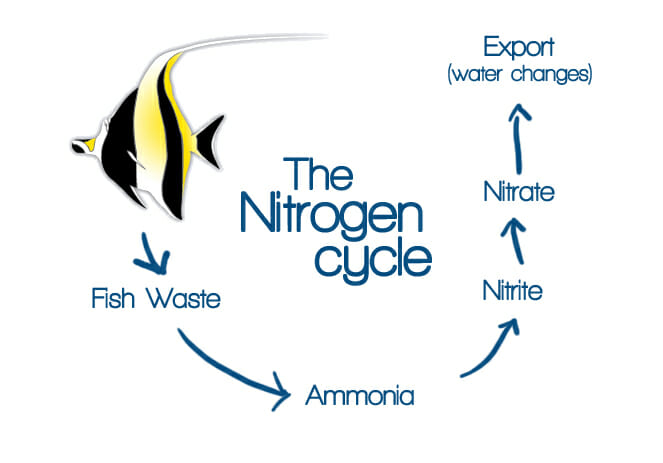 During the first cycle, good bacteria in the aquarium starts to develop as soon as ammonia increases. Once the good bacteria has had chance to fully develop, it is able to continue converting any new ammonia and nitrite in to nitrate efficiently and continuously, helping to keep the aquarium safe for fish.

How long does it take?

Typically it will take around 4 to 6 weeks for a new tank to cycle fully, during which time the water can become cloudy. Weekly water changes of 25% are essential during this period to remove the build up of harmful toxins. When the cycle has completed, the water often becomes noticeably clearer.

Ammonia, nitrite and nitrate levels can be regularly monitored during the aquarium cycle using a standard water testing kit, such as API’s Freshwater Master Test Kit, available from most aquatic retailers and online.

How to Cycle the Aquarium Quickly

Letting a new aquarium cycle naturally is achieved by adding a very small number of fish (one or two) gradually over several months, but this often leads to the fish becoming sick or dying because ammonia and nitrite levels peak too high before the good bacteria has time to develop.

However, instead of waiting for the good bacteria to develop naturally, it is possible to instantly cycle the aquarium by adding ‘quick start’ bacteria to the water. To make things simple, not only can this product be purchased instantly below, it has also been tested extensively in the Norrom Aquarium so that we can be sure it will deliver consistent and impressive results.

Brand new aquariums lack any of the natural bacteria that is essential to neutralise harmful toxins and keep the aquarium clean (see Cycling your Aquarium for more information).

This amazingly simple solution by API allows you to pour a small amount of “Quick Start” liquid in to your new aquarium and it is instantly ready to house fish and plants.

The liquid works by adding live nitrifying bacteria straight in to the water, removing the need for them to develop over time, and kickstarting the aquarium cycle.

There are no reviews yet.

Be the first to review “Aquarium cycling liquid” Cancel reply

Whenever tap water is added to an aquarium, it first needs treating with a water conditioner to remove its impurities, even if the aquarium has cycled and contains plenty of good bacteria. Click here to learn about conditioning your tap water.

How to maintain your fish tank 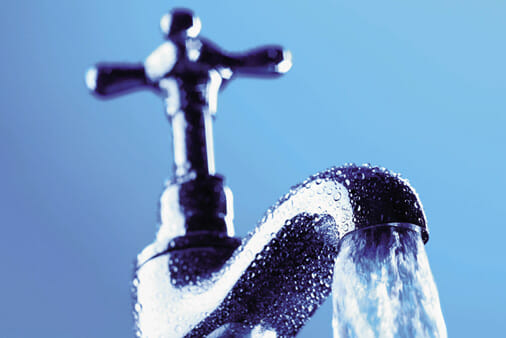 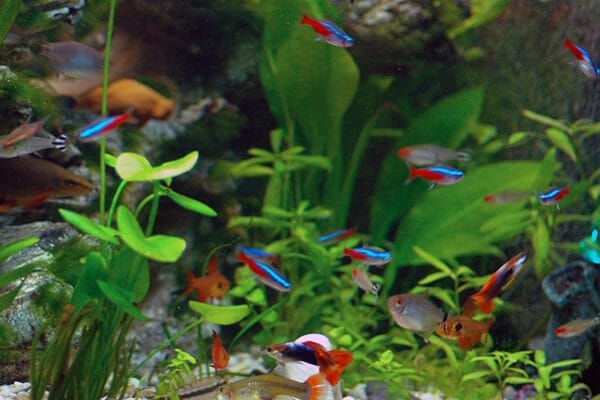 What can be kept in the Norrom Aquarium?